2021: one of the hardest vintages on record, but still full of hope

By Marketing LGI9 December 2021No Comments 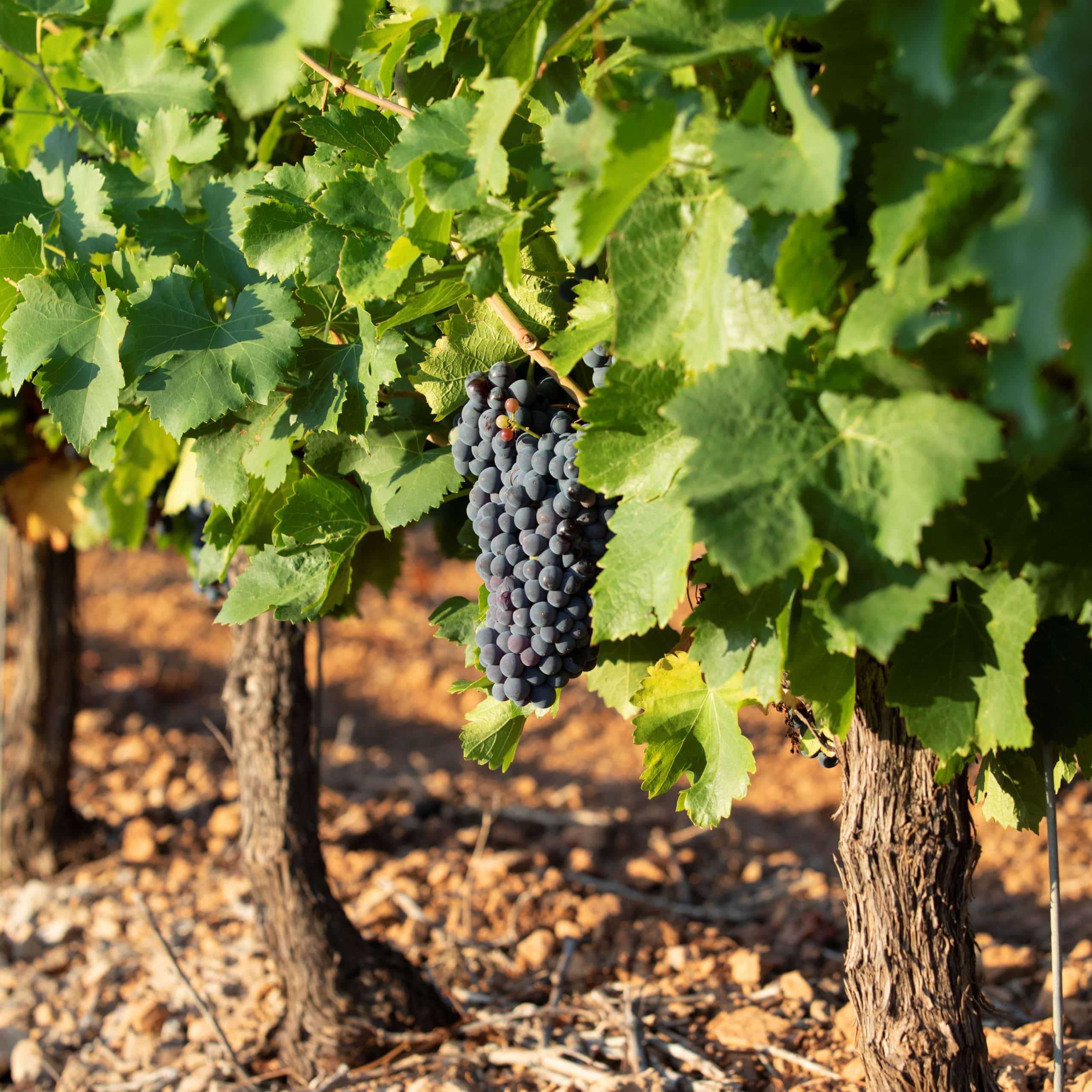 2021 was marked by exceptional climatic turmoil that began when frost hit much of the country in April. This was followed by a summer of extreme heat, drought, rainfall and disease depending on the region. Winemakers rose to the challenge, and thanks to their knowledge, hard-work and reactivity, the much-reduced quantity of wine this year has been greatly compensated by its quality.

The Languedoc-Roussillon covers such a large area, that it is simply impossible to talk about it as one single place. Even the frost, that hit most of the country, didn’t hit each part of this region equally. In fact, some parts, like in the Limoux region, were pretty much spared the catastrophic effects of this cold episode. The eastern part of the Languedoc was decimated by the frost, as was, it seemed, the western part. However, in this region, the vines sprung back to life a few weeks later. In comparison, the Roussillon fared much better, thanks to its warmer climate.

Much of this region then suffered from the heat and drought, which caused a fair amount of water stress for the vines. Again, Limoux got lucky, with welcome rainfall all throughout the summer season.

Unfortunately, just as harvest was about to start, the entire region was hit with large amount of rainfall. This made reaching optimum levels of maturity difficult and required the know-how and reactivity of winemakers, in order to overcome the problem.

Just as is the case in the rest of the country, the quantity is low. But thanks to the expertise of winemakers, the quality is extremely promising. 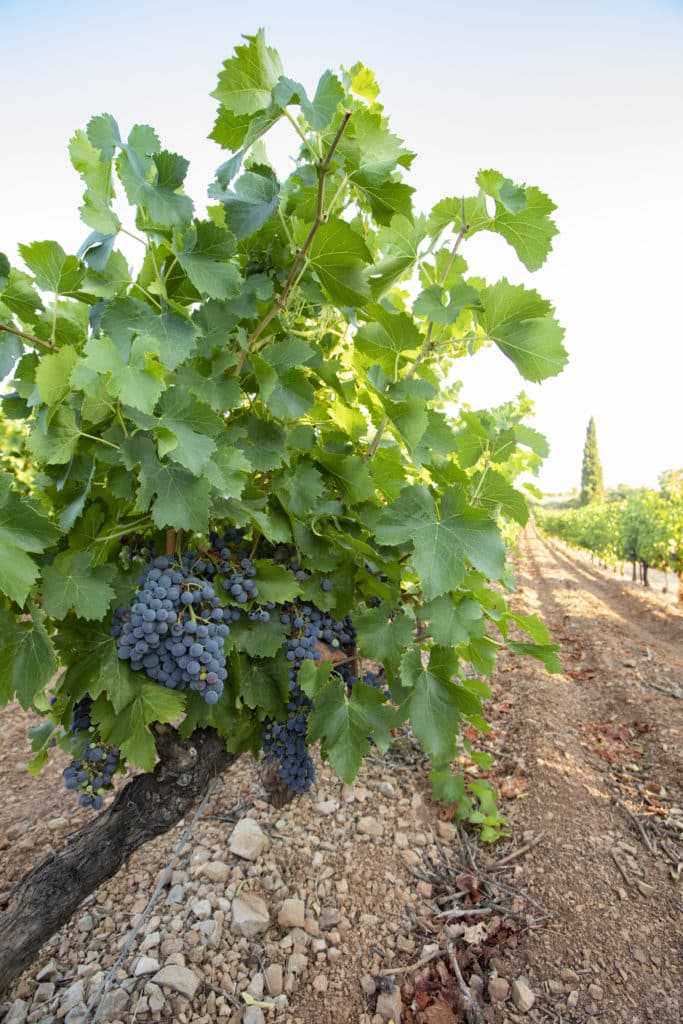 Côtes du Rhône: the quality should compensate the lack of quantity

After an early budburst, the Rhône Valley was severely hit by frost in April, with a lowest recorded temperature of -10°C. This was followed by a particularly cold spring, which slowed the growth cycle of the vines.

However, by spring, the vines had come back to life. Flowering happened roughly two weeks later than the previous year, but it happened fast and under good conditions. The vines were very healthy all throughout the summer period. Light, intermittent rainfall helped to keep the threat of mildew at bay.

The quality this year is expected to compensate the lack of quantity.

Like the rest of France, Provence was also impacted by the frost. But by spring, it became apparent that the damage was slightly less than originally feared. However, drought at the beginning of summer produced small berries.

The summer season was particularly tough for winemakers. Heavy rains in early summer were followed by forest fires affecting parts of the AOC Côtes de Provence. Fortunately, fire fighters were able to limit the damage. Then, towards the end of August, a few days before the harvest was due to start, a hailstorm hit parts of the vineyards in the departments of Var and Bouches du Rhône.
Disease, notably mildew and oidium, was one area however, that winemakers were able to quickly control and hardly any damage was noted on that front.

All that being said, and despite 2021 having been a particularly difficult year, the health and quality of the crop at the start of harvest was very high.

The frost was not as strong here as in other regions. However, after two mornings at -4°C, a temperature of approximately -2°C was recorded over a period of 5 days. This meant that, although not everything was hit by frost, temperatures were low enough and for a long enough period of time that it began to stress the vines, causing them to go into survival mode and therefore affecting productivity.

It took approximately 3 weeks for the vines to recover and start up their cycle again, at which point heavy rains set in. Nevertheless, the weather improved greatly during the flowering and fruit-set phase of the vines. And thanks to this region’s capacity to deal with regular mildew, the disease never set in.

The harvest in Gascony, just like the rest of France, will be the lowest ever. However, the quality of this year’s vintage is very promising!