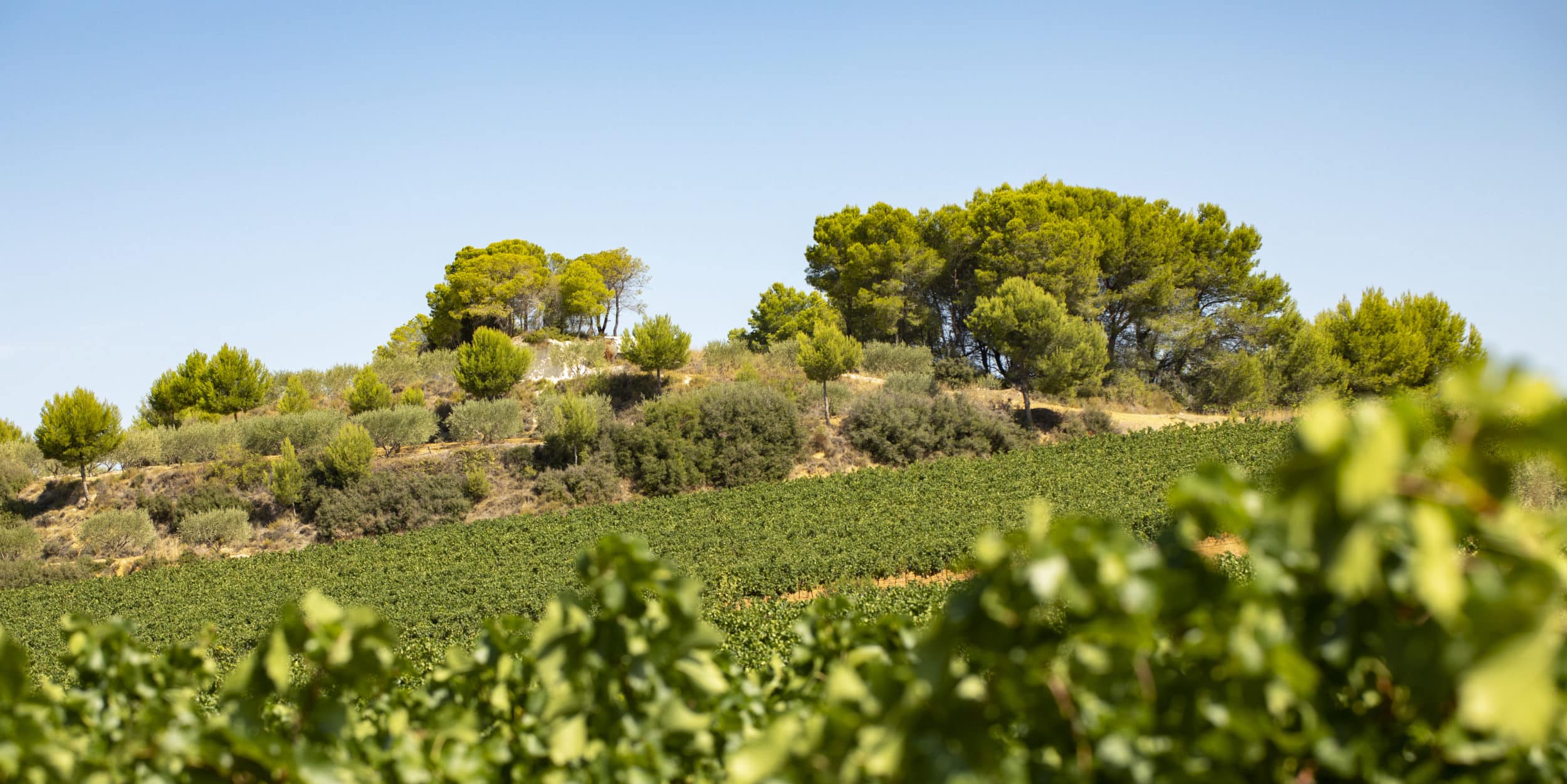 The 2019 Vintage profile: Solar and Promising

By Marketing LGI21 November 2019No Comments 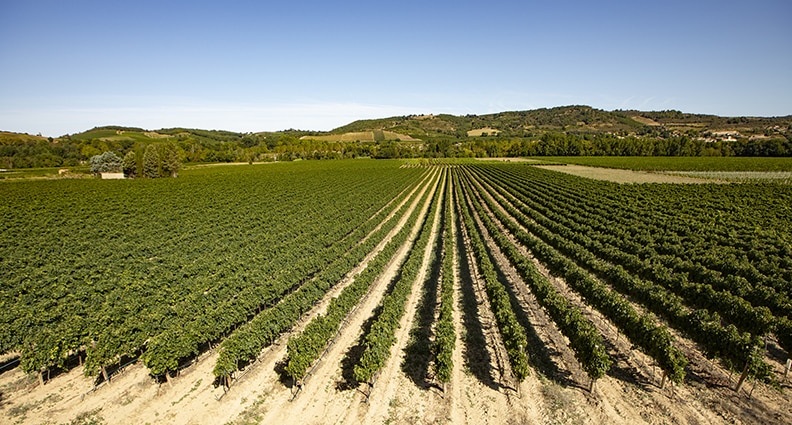 2019 will go down in memory as a “heat-wave vintage”. Marked by a lack of water in almost all the French wine regions, it will be remembered for its high quality, but relatively low yields. In spite of the drought, vintners are expecting the vintage to be intense and concentrated.

Despite the consecutive heatwaves and the drought affecting the yields, the climatic conditions during the growing season ensured a very good quality of the crop. The first grapes were picked late August, under a brilliant sun. The grapes were in excellent condition – balanced, with plenty of fruity aromas. Thanks to the cool August nights and few welcome rainstorms at the end of the summer.

Côtes du Rhône: potential for greatness, from north to south

In the Rhone Valley, the 2019 vintage will be remembered for its high quality, but low yields, especially in the South, while in the North, some rainstorms have provided enough water in the vines.

The cool and dry spring slowed down vines growth. The summer was very hot, with 3 searing heat periods, in June, July and August. In the South of the region, the drought has significantly affected the yield. Harvest time started in early September, under a brilliant sun. The grapes were very qualitative and sound. 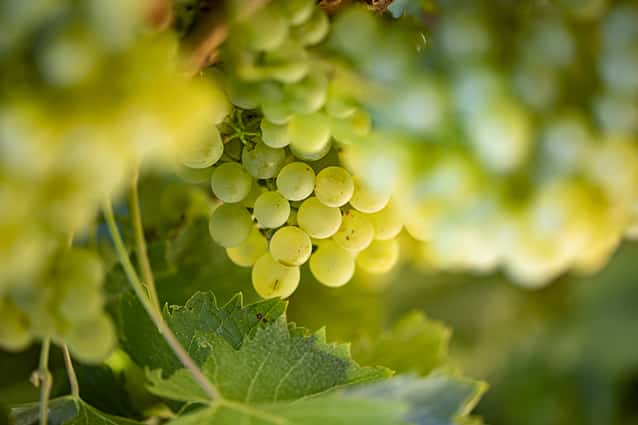 In the Gascony area, cooler temperatures and mild weather led to a long growing season, allowing the grapes to ripen smoothly, without drought stress thanks to a rather rainy summer.

This relatively mild summer, followed by extended fall sunshine and moderate heat, created near-ideal conditions for winemakers to allow their fruit to accumulate flavour complexity with gradual increases of sugar levels. The only downside in the region was coulure in springtime, caused by a rainy and cold weather during flowering. This phenomenon has affected the yield of whites in particular. In August, the temperature shift from day to night, very typical of the area, has allowed the berries to reveal an incredible aromatic potential.

Finally, the grapes brought into the wineries are balanced, healthy and aromatic.